While the most common definition might be “how fast something is achieved,” scrum velocity can mean a lot more than that. It can also describe what it takes to keep up with the pace of development in a project and how well a company manages its velocity. An essential part of making well-thought-out decisions about which projects to pursue, and when, scrum velocity is often overlooked as a metric for success. Click here to learn more.

Scrum velocity is the average number of story points a team completes in a sprint. Velocity is an important scrum metric because it allows teams to determine if they are delivering value at the expected pace. It also tells them how much work they can take on for future sprints. However, velocity changes as teams gain experience and as work environments change. So, it’s important to monitor it frequently to adjust accordingly.

While there is no hard and fast rule for how often to measure velocity, many teams check their velocity at the beginning of each sprint. They then use the sprint’s number as a baseline to compare all future sprints. Agile projects often have multiple scrum teams, which means each team must have its own individual velocity.

Why Velocity is Important in Scrum?

Understanding why velocity is so important for scrum may help teams gain more insight into its actual value. Velocity is the average number of story points a team completes in a sprint. This can be calculated mathematically by dividing the team’s finished stories by the number of stories completed multiplied by the total number of weeks.

So while measuring velocity may seem like an obvious step, it’s a very slippery concept. Teams may take on different numbers of stories each sprint, depending on other factors like the number of developers and the scope (length) of the epic. Team members may also switch roles from one sprint to the next or even from scrum team to scrum team within a sprint cycle.

The idea of “average” is another important consideration when calculating velocity. If a scrum team completes 10 stories in its first sprint, but only seven in the next, have it maintained the same velocity? And if yes, is that a bad sign? Perhaps not. Teams put on different types of stories each sprint. In one sprint, a team may take on several small stories, while the next focuses on just a few complex items. 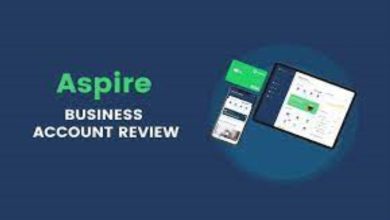 A Simple And Quick Guide To Aspire Business Singapore 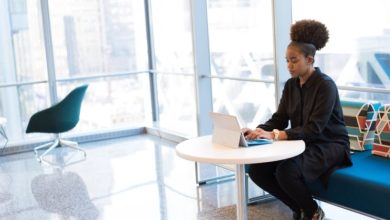 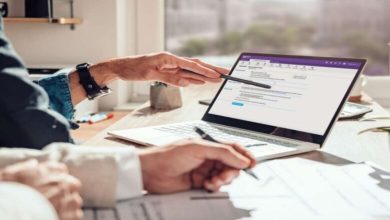 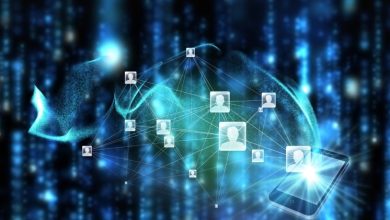 All Topic News For Small Business?